Since the start-up in 2002, Proper Johnson has been heavily inspired by the haunting grooves of early 70´s police tv-series themes and blaxploitation-soundtracks, creating instrumental cinematic funk/fusion retro style. Later, the funky James Brown and his legacy, as well as afro-beat, has also been influential. 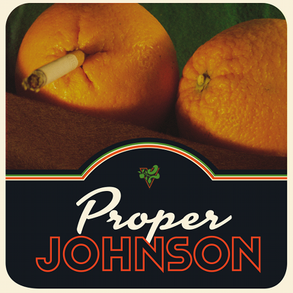 Personal delivery can be arranged in Bergen, Haugesund and Oslo. Catch us at order@beatsbeforebars.com